Collective genius is our leverage

Build together, grow together

At Shypple, we’re re-imagining the way the world conducts global trade.
Our vision is to make global trade virtually frictionless and therefor easier and cheaper to conduct.
Trade makes our world prosper and we believe every person or company on the globe should have equal access to it.
To get there, we’ve brought together a collective of pragmatic solutionists to tackle complexity and making shipping simple.

We believe in learning by doing—and that there is no better classroom than real-world experience.
Blazing a trail is an exciting challenge which demands engagement and commitment.
It demands a diverse team of talents coming together and create synergy.
Join us to move yourself - and the world - forward.

We’re proud that “The Shypple way” is increasingly creating interest in the national and international press:
Quote, NRC, FD, Supply Chain Magazine, De Binnenvaartkrant, Payoneer, radio BNR
and that our magnificent growth is also recognized by various nominations:
Sprout - Startup of the year and EU-Startups - Dutch Startups to Watch in 2019
Named by Wired as one of Europe’s 100 hottest startups

A GREAT PLACE TO WORK 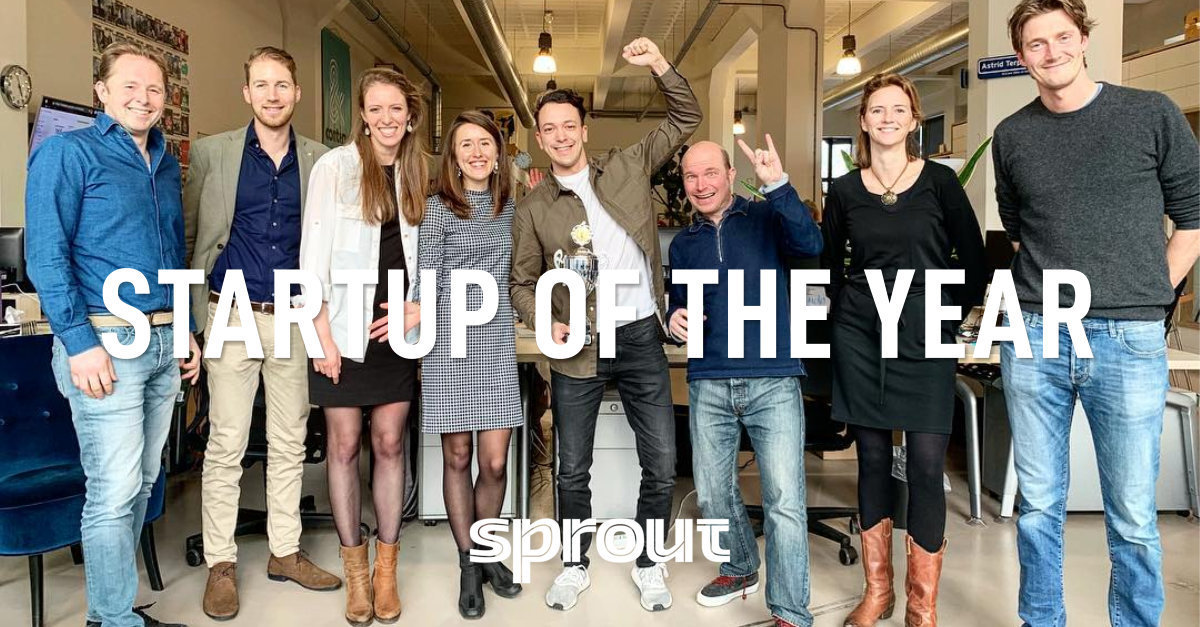 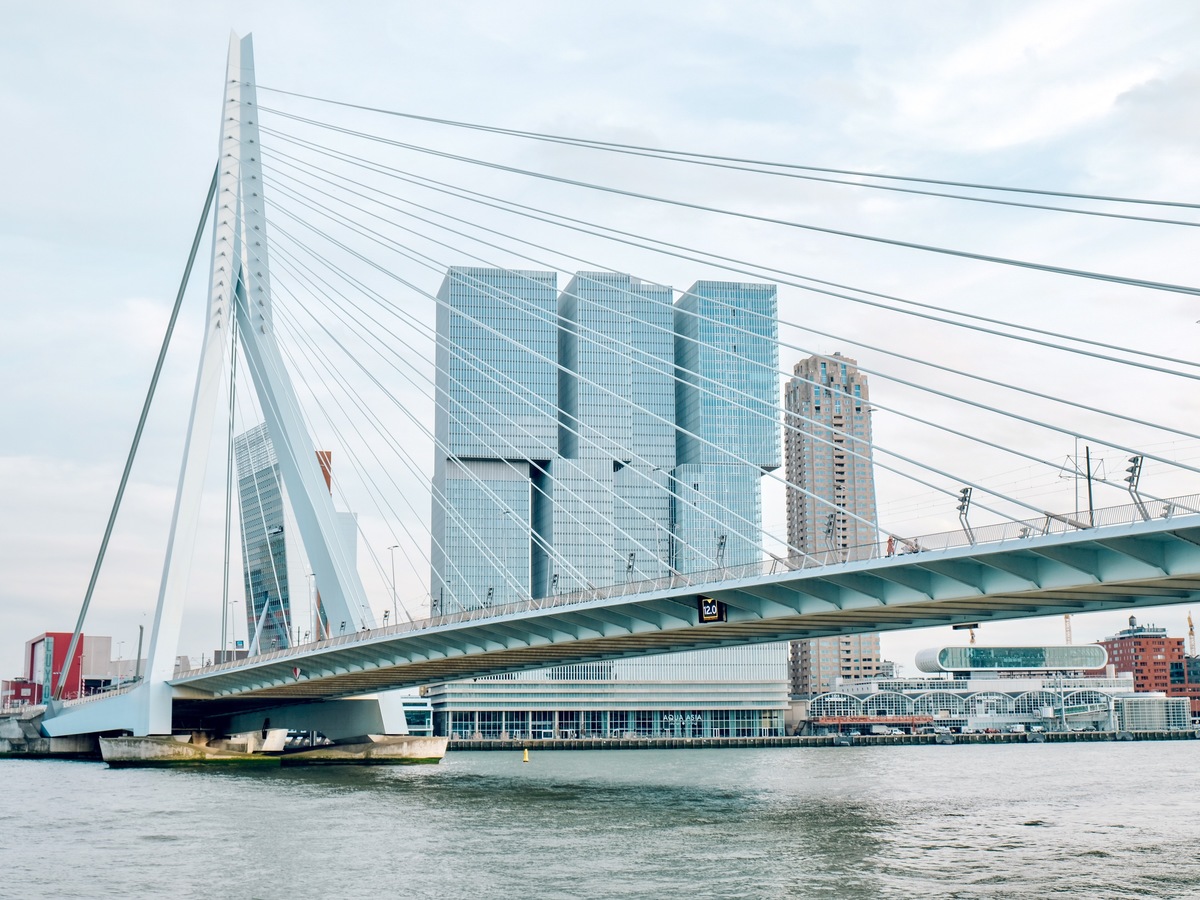 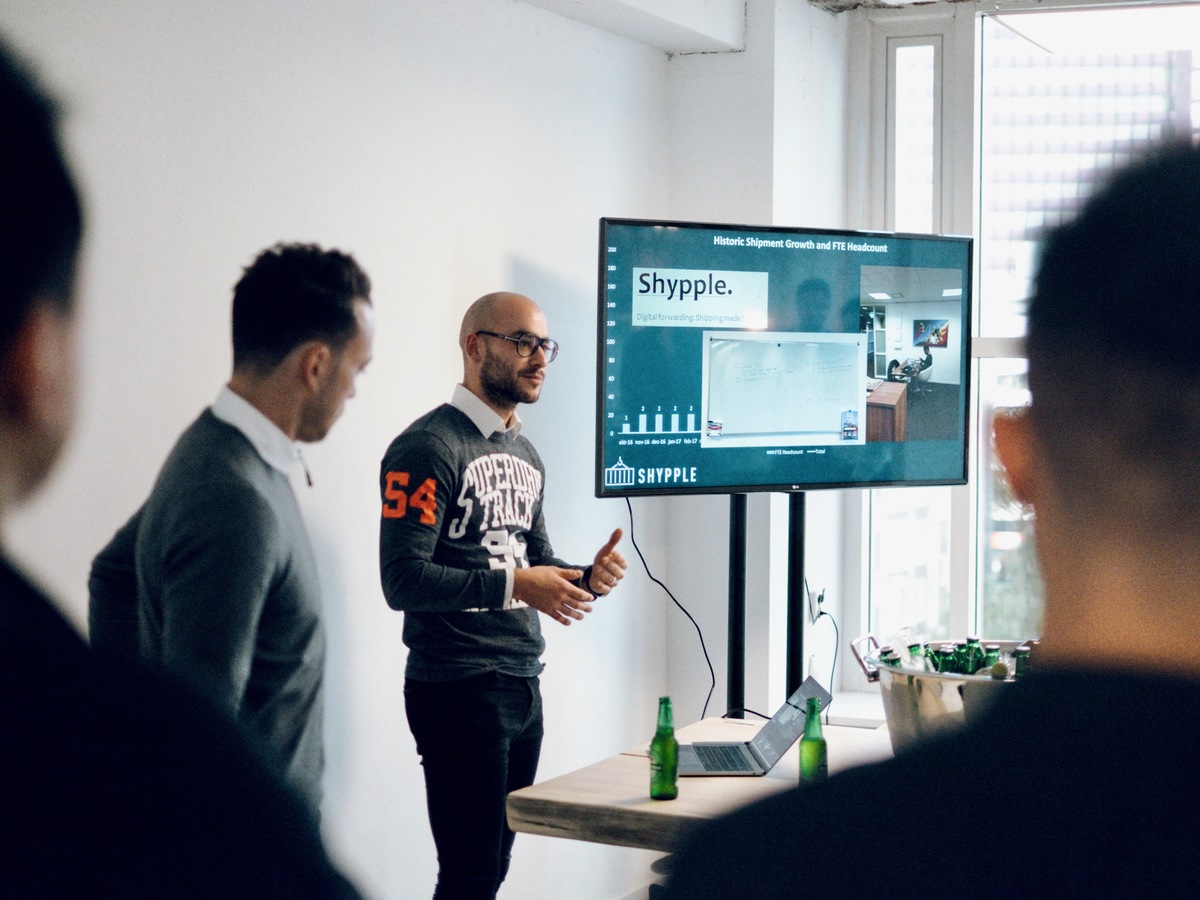 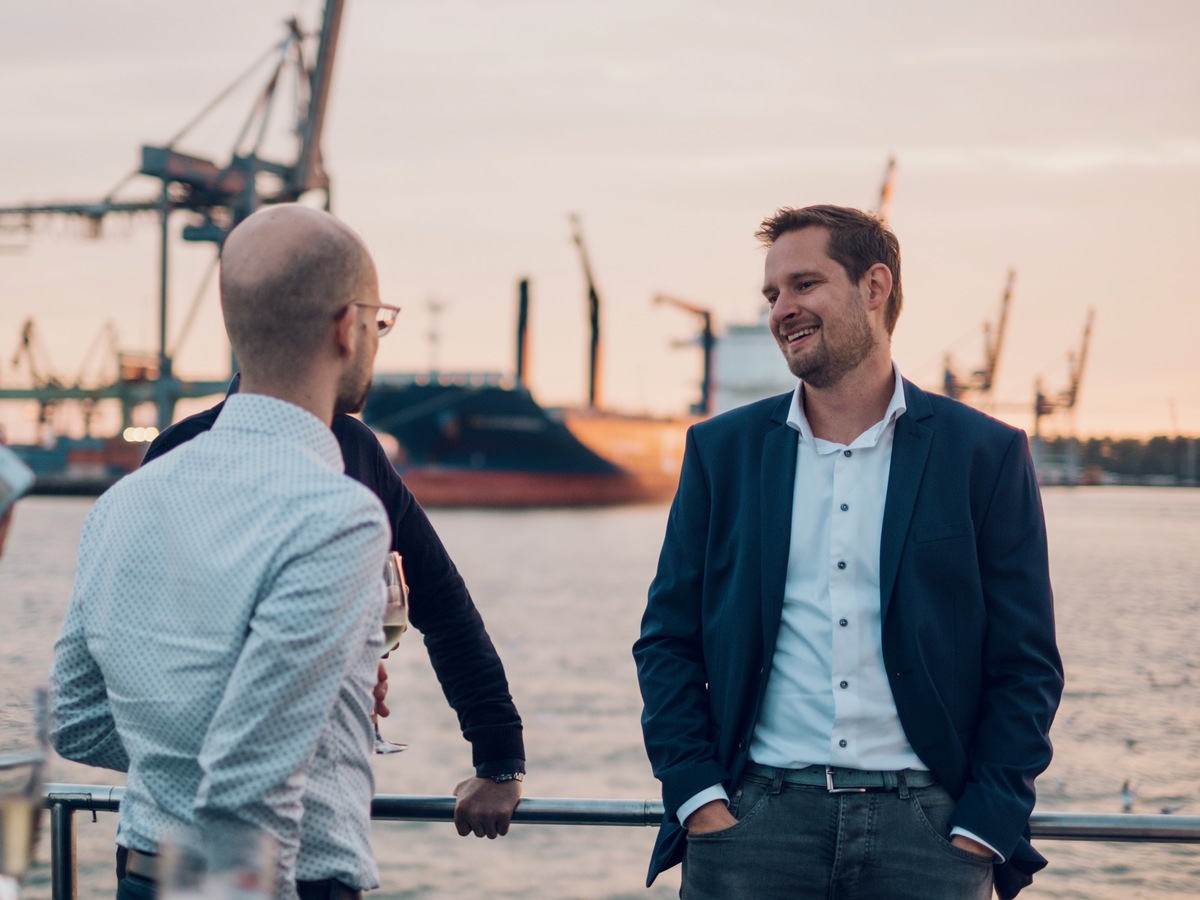 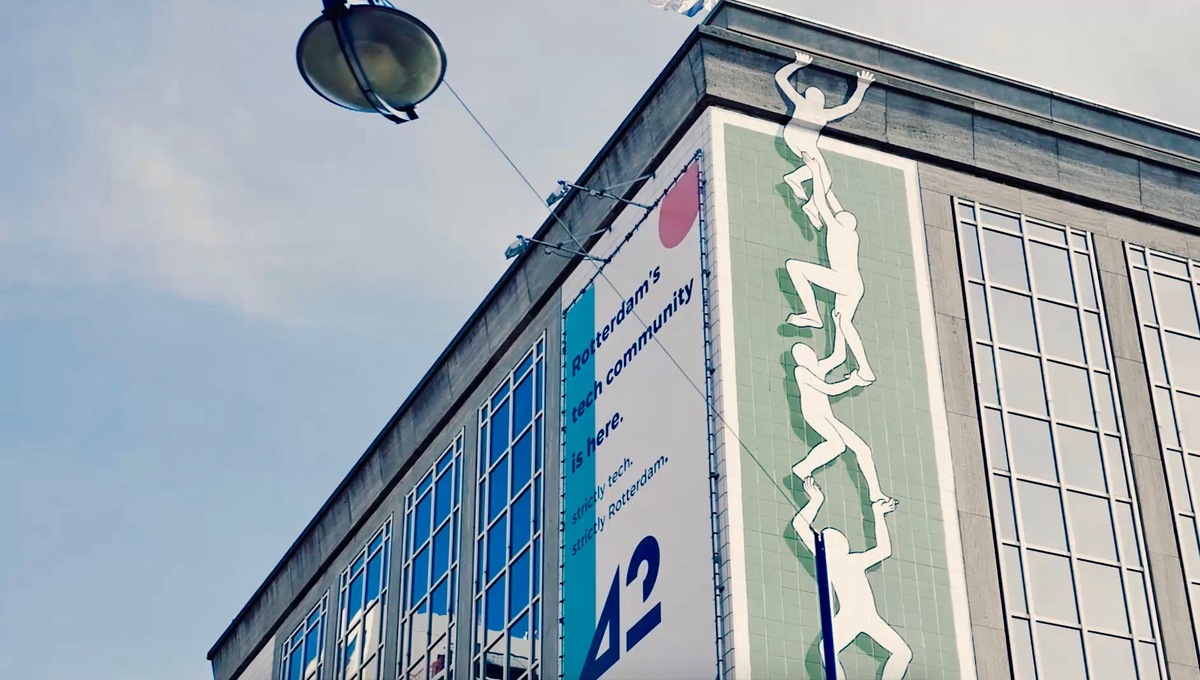 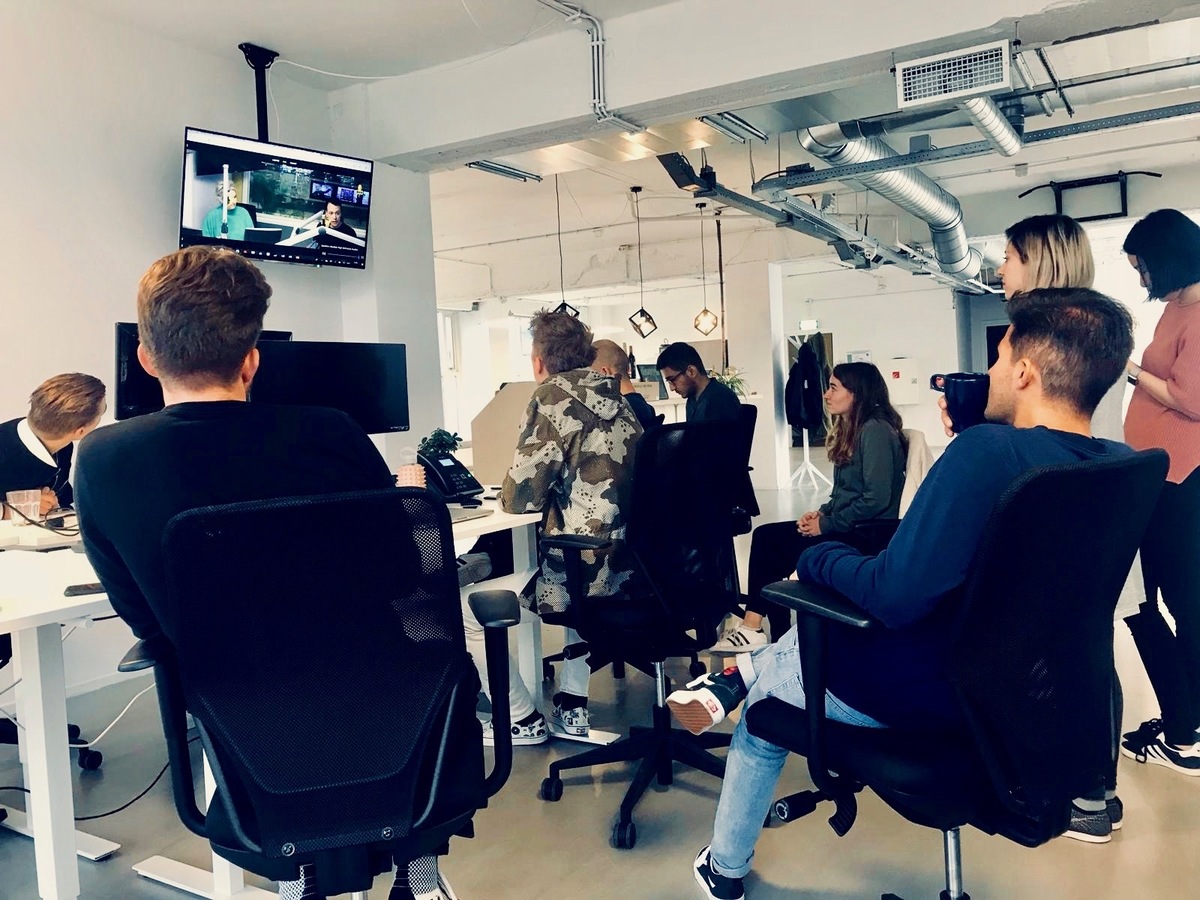 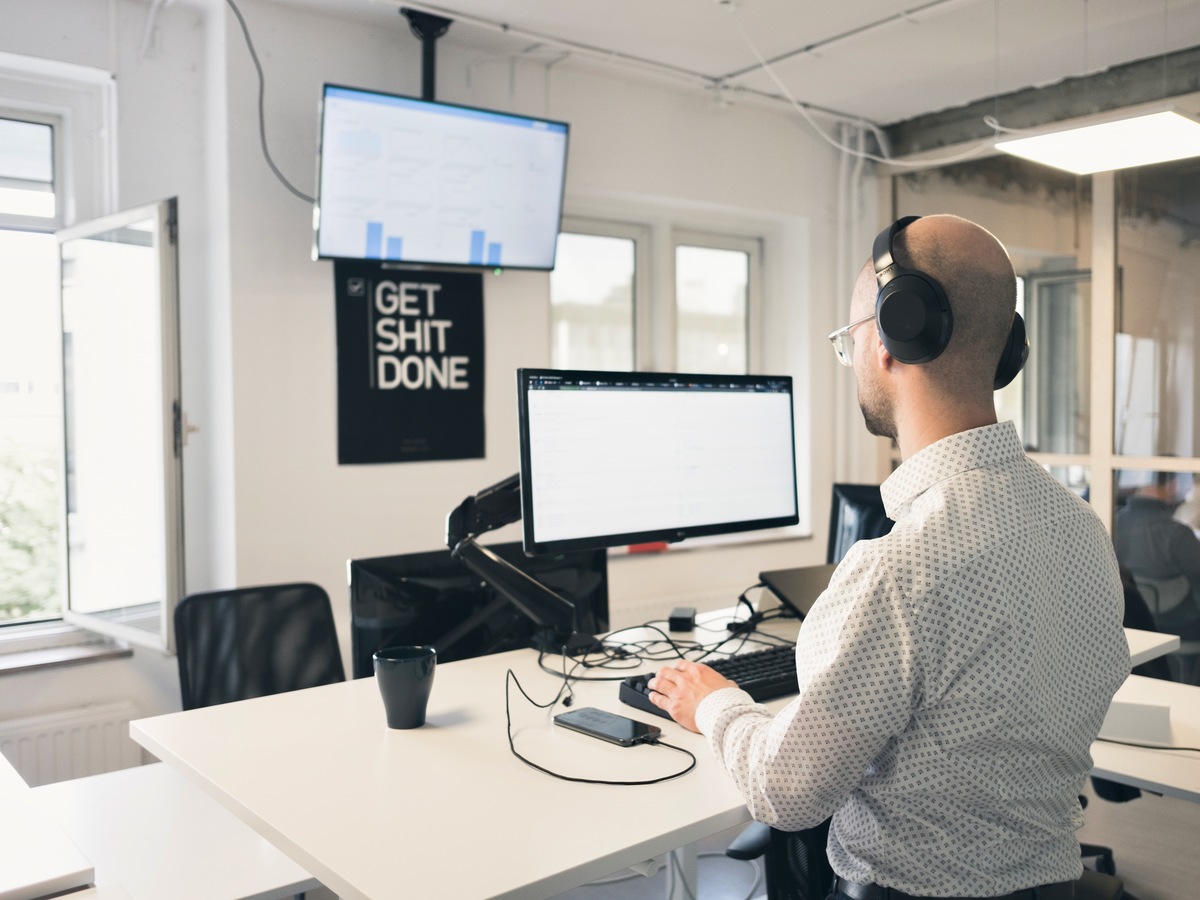 Our core values are the backbone of our success 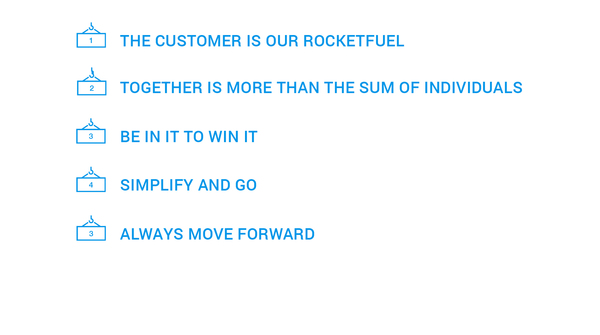 1 Focus on the customer and all else will follow. The success of our customers is our north star.
2 We succeed and thrive as a team. The collective genius is our leverage. Put your hand up if you need help.
3 Take ownership and hold yourself - and each other - accountable for the outcomes.
4 Don't over analyze. Execution is everything.
5 Live on the solution side of life. Challenge the status qua. Appreciate the adventure.

A High Tech office in the lively heart of Rotterdam